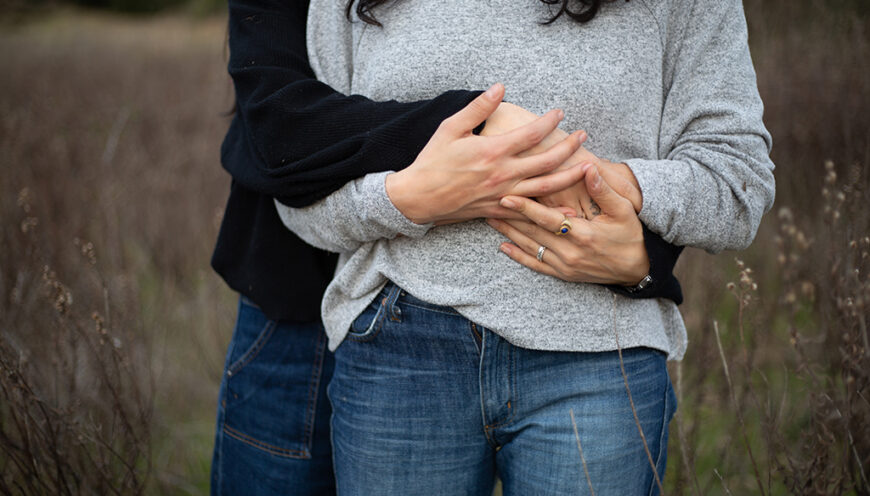 In Italy, there are almost fifteen thousand minors living in foster care – with single foster parents, families or relatives. Fostering is a protective measure decreed by a judge in case it is necessary to temporarily move a child from his or her family of origin. The purpose of foster care is to create, by supporting the family of origin, the preconditions for the child to return to his/her family. This instrument presupposes that the objective can be achieved. For this reason, a fostering project has generally a duration of two years, renewable once. Despite this, more than 40% of these boys and girls have been in foster care for more than four years, and often foster care continues indefinitely until they reach the age of majority. This is what is usually referred to as ‘foster care sine die’, i.e. without a time limit.

Even though the phenomenon is widespread, foster care is little known, both in public opinion and within the education system. This has an impact on young people, who often feel alone or abandoned in dealing with their situation. In fact,  experiences of foster care sine die are very different from each other, and this makes it difficult to find solutions that enable care leavers to cope in the best possible way with the transition to autonomous and independent life.

CarINg met Michela Moschetti, a former care leaver who lived in foster care until the age of 21. Michela is now a photographer, and during her studies she started a long-term photographic project, entitled ‘Sine Die’. Michela’s idea is to depict the faces, the habits, the living environment, but above all the stories of other boys and girls care leavers like her.

With her talent, she wants to give care leavers the opportunity to meet and share their experiences, while at the same time helping to shed light on foster care as a social phenomenon.

Foster care is supposed to be a temporary measure, but it often happens that foster care outside one’s own family is ‘sine die’. What are the main effects of this situation on young people and care leavers?

I lived in foster care from the age of 10 months until I was 21, but I actually went back to live with my biological mother and her partner when I was 17. What put me off the most during all this time was not having a known future in front of me. Not knowing made me feel in limbo, in a situation not fully formed.

I knew I had to be there; I knew that my foster home was the place where I would receive the care I needed; I knew I went to school from there and it was the place to came back to do my homework. I knew my biological mother had financial problems and couldn’t keep us with her, but I didn’t really realise why I had no say, why I was never asked. What hurt me most was that no one ever asked us, my sister and I, if we were OK with this situation.

I found myself having to accept an arrangement that was a source of discomfort: I was confronted with my schoolmates and saw them and their relationship with their parents, while I knew almost nothing about what my mother did, except that she worked somewhere and that she didn’t have the financial means to keep us with her.

The CarINg project particularly investigates the moment when boys and girls leave the guardianship system. What were the main challenges you faced when building your independent living project?

The difficulties I encountered were mainly emotional.

When I finished school, I wanted to go to Ireland to study English. I had to go through some expenses for documents to be allowed to work as an au pair and at that time my biological mother and her partner supported me. When I wanted to buy a car, my foster father also helped me and gave me advice. But I lacked a guide, someone who knew me deeply, an adult I could call friend.

I felt that I had all people around me who knew me too little, who did not know what I had, what I was, under the surface of being a diligent and studious girl. Our biological mother didn’t know me because she hadn’t been with us for 17 years; our foster parents didn’t know me because they had put more energy in putting put us through school, in giving us rules, in teaching us how to discern right from wrong. I learned later that they were required to behave this way by our social assistant, they weren’t supposed to get attached. But I know they always did their best anyway and I will always be grateful to them.

So basically I made my own choices a little bit by looking here and there for examples. I did not, perhaps voluntarily, take these people around me as examples. But I can also say it wasn’t easy: it’s important to have people around you that you trust and to whom you can go for advice.

Despite the fact that it is a widespread phenomenon, children placed in the alternative care system, with extra or intra-family foster care, do not have the opportunity to get to know each other. Given your experience, do you think that the possibility of sharing could have helped you overcome the obstacles you faced?

Yes! For all my life, I have whished to meet people to talk to about the foster care experience and I have never met them. The one time it happened it felt like a gift. I realised in that occasion that it wasn’t just me who had experienced this situation!

All my life I felt alone, alone with my sister, but for many years, for 30 years, I felt like a fish out of water. I felt like a person who had gone through a strange situation and every time I told others about it, they complimented me a lot on how I had got through it, but inside I had to overcome many difficulties. I felt so bad and experienced so much loneliness.

Among those who have lived in foster care, to remain in the metaphor, there are those who have a heavier backpack because they have had more difficult situations. There are those who could not even go back to their parents, to their biological mother. At 17 or 18 we are much more fragile and delicate than it seems: we want to be adults but we are not ready; we want to do things our own way, but we are not ready. But people like me, who have gone through different experiences, feel so lonely when they leave foster homes or foster care if they are not given the opportunity to share their experiences.

Speaking of sharing experiences, as a photographer you have embarked on a project that emphasises the differences and similarities between the experiences of people in foster care. How did the ‘Sine Die’ project come about?

The project  ‘Sine Die’ came about while I was attending a masterclass in photographic design. The teachers were explaining to us how to make a photographic project from A to Z, how to find contacts, how to build stories, how to sell these stories. The stories we had to build had to revolve around a single theme, which was the ‘human factor’.

I had brought three, but then I found myself next to a former social worker and shared my personal story with her. The teacher overheard me and suggested that what I was telling was indeed ‘a story’. It was my story.

Inside I knew it was interesting, but I never wanted to share it because I felt like a survivor, whereas from the outside the teacher convinced me that it was a story to be shared. So I looked for a common thread for the project . Starting from my experience, I did some research and came across an article written by Marco Chistolini, a psychologist from Pistoia, who was interested in foster care sine die and wrote a book about it.

Thanks to his work I realised that I had experienced what was actually a social phenomenon. So I told myself that maybe there were other care leavers who would want to talk about it. By involving them into my project I could bring this phenomenon to light.

The project is still in its embryonic phase, for now I have told my story, my sister’s, my cousin’s and another girl’s story. But I want it to be a long-term project, I would like to be able to take it to other regions in Italy and then who knows, maybe, even abroad.

Through my photos I would like to give both those who want to talk about it the opportunity to express themselves and share, and those who don’t know about it the opportunity to inform themselves and, who knows, perhaps to apply to become a guardian or foster parents. By drawing attention to foster care, as it is little known outside of those who live it, maybe I can help make a difference.

I am convinced that there are beautiful stories out there, not just difficult stories, and I would like to tell them all.

You can tell your story and participate in the project by writing to: progettosinedie.prato@gmail.com

Watch the video interview here (available only in Italian): 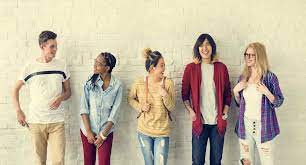 Training Curriculum “Preparing for Autonomy” a guide for professionals 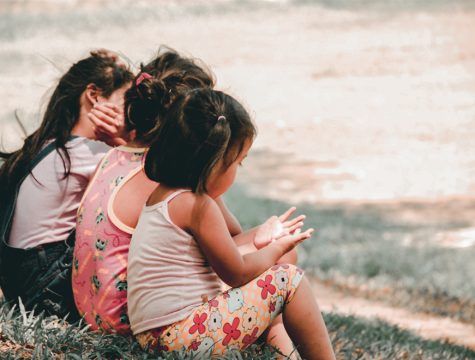 Children in the alternative care system: data from Florence and Prato 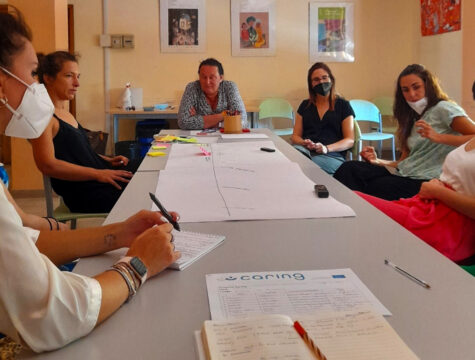 Peer to peer session: the point of view of professionals of the protection systems